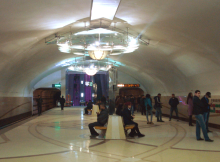 Transport
Baku metro was built in 1967 during the Soviet regime. From that time on, Baku metro stations have been changed with a more modern look, but still preserving
Read More 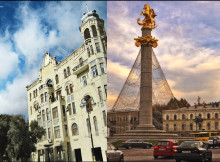 Places to Visit
By bus, by train or by plane? Find out the ways to get to Tbilisi from Baku based on your preferences.
Read More 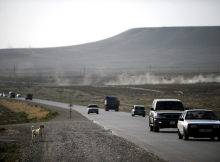 Transport
The transport system inside Baku consists of buses, taxicabs and metro. If you have just landed to Baku you will most likely to look for taxis or take
Read More 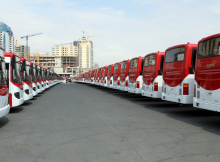 Transport
There are two options to get from the Baku airport to the city center. The cheapest option will be to use bus service, while the most expensive and
Read More